Your First Choice in Family Law. - Representation Second to None

About - Kinney & Kinney, Attorneys at Law

Van Kinney opened his family law office in 1977 and has never faltered. Instead, he honed in on his passion for family law and has solidified his legal practice to solely that field of law. As such, Mr. Kinney currently holds the title of longest family law attorney in Redding, California. He is equipped with clever and cunning techniques that can enable you to get the most out of your situation. He and his partner accompanied by their professional team have become masters in dealing with all legal matters surrounding Family law, Custody Disputes, Divorce, and Child support. From division of assets to divorce, Kinney and Kinney have the experience and professionalism required to apprise you of your best interests. In crucial legal matters, the most pivotal role is that of your lawyer, and it goes without saying, after almost a half a century of playing that role, Mr. Kinney has nearly perfected it.

An experienced legal practitioner like Van Kinney takes your case a step above others, his mere logic and coherence can catapult your case in the right direction. He uses intelligent syllogism and connects the dots with little deviation. This enables his clients to get the most fruit from their case. His experience and professionalism ensure that his client’s point of view vividly reaches the Judge. In matters of family, one often gets emotional and makes themselves vulnerable to making wrong decisions and opting for wrong stances. Van Kinney’s experience and wisdom in the courtroom will stop your emotions from clouding your judgment and acting impulsively, ensuring you get the best possible outcome for your case.

The free consultation is invaluable as your first insight into California family law. Attorney Van Kinney understands the family law practice, a process he will explain in an easy to comprehend dialog with you. You will leave with a clear understanding of how to proceed with confidence. Questions asked of Van Kinney are quickly responded to because of his current and extensive past knowledge of law. 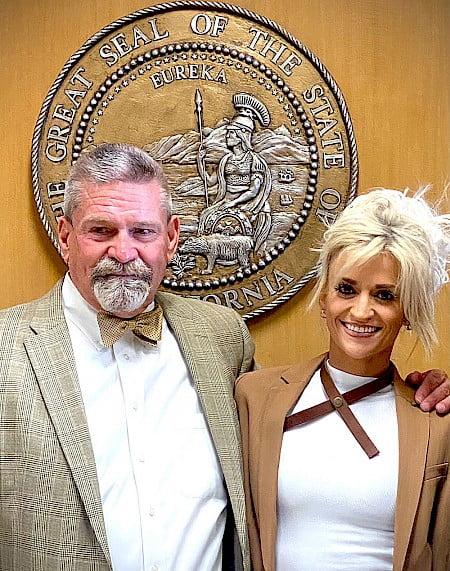 Attorney Van Kinney understands how to question your spouse’s demands, he has addressed every scenario imaginable in the last 40 years. You won’t have your representation derailed suddenly in court from unexpected responses. You will highly value the advanced degree of professionalism from your first consultation to a successful outcome.

The Law Office of Van Kinney was established in 1977. We look forward to representing you. This website introduces California family law and will help you understand what to expect in a courtroom and from your attorney. We offer services in the following areas

The newest addition to this family law firm is none other than Van Kinney’s very own family. Chase Kinney, Van’s daughter, is also an Attorney, licensed to practice law in the state of California.

Chase Kinney, 34, has been working in the Law offices of Van O. Kinney for 15 years, during which time, she put herself through graduate and post graduate school. Chase has earned the Degree of Juris Doctor, with psychology studies in her undergrad. Prior to being an attorney, while Chase was Van’s secretary, she mastered the offices legal research, motions, forms and the complex family law procedure. However, Chase’s true gift is her ability to listen and counsel the clients during this difficult time. Chase made sure all Van’s clients understood the procedure and felt comfortable throughout the process. Her psychology education has shown to be an essential asset in the family law arena.

Although Chase was a great paralegal and helpful to Van’s practice, she felt she could do more as an attorney. As such, Chase took the LSAT, got accepted into law school, successfully graduated and earned her Doctorate Degree all while maintaining her full time paralegal position at the Law Offices of Van O. Kinney. It should be noted that during her four years of law school she managed the office, the commute, school, and study effortlessly which can only be attributed to her passion and dedication to the practice of law. Chase then passed the California State Bar Exam and was sworn in to practice law, without missing a beat, at Van Kinney’s law office. 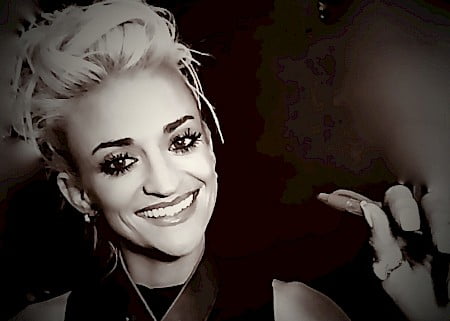 Van is proud to announce that he and his daughter, Chase Kathryn Kinney, ESQ. Are working side by side as attorneys at law. Chase will be practicing family law with her father which we can only believe will be a smooth transition, due to her years as Van’s secretary and great understanding of this field. Chase will bring to the table a fresh up to date understanding of all new and current laws, while Van has the wisdom and experience of 43 years. The power this father daughter attorney duo brings to a family law case is one to be reckoned with.

Which creates a perfect slogan for this firm. “LET OUR FAMILY HELP YOURS” and a name change from Van O. Kinney Law offices to

Serving Northern California since 1977. Knowledge, wisdom and experience is a powerful formula for success. Van Kinney’s level of professionalism will give you the peace of mind you seek.